Here you can find media resources, including my official bio, approved photographs of publishing as well as logo files for use.

Liz Ngonzi is an award-winning social entrepreneur and educator, and an international speaker and executive coach, who has the privilege of helping purpose-led leaders (and aspiring ones) worldwide to accomplish the seemingly impossible – developing an ecosystem of aligned stakeholders to help them create their impact on the world.

She employs transformational coaching, talks and training — drawing upon her lifelong “distillation” process, a 25+-year multifaceted career, her understanding of our interconnectedness and her excellent recall — to create learning experiences that provide audiences with processes and tools to activate their stakeholders more effectively.

Liz is also the curator and moderator of the inaugural Youth Giving Summit (YGS) – a three-part global virtual event, designed to catalyze the impact of young people worldwide, by inspiring, connecting, and activating them to create transformation in their respective communities and worldwide.

Liz has been the turnaround CEO of Afrika Tikkun USA, the North America arm of a Nelson Mandela-endorsed and South Africa-based nonprofit organization; has been an invited member of the U.S. Speaker Program at the U.S. Department of State; has served as an Entrepreneur-in-Residence in the Cornell Pillsbury Institute for Hospitality Entrepreneurship; has founded and run an international boutique consulting firm that advised academic institutions, associations, human rights and youth development organizations, and multilateral agencies; and has excelled in various corporate roles, including as a business consulting manager with a “Big 5” consulting firm.

A former Communications Chair for the invitation-only President’s Council of Cornell Women, she is also a 2019 cohort member of the “Most Influential People of African Descent” (MIPAD 100); a 2017 recipient of the African Diaspora Awards “Advocate of the Year” Award; was featured in 2016 by WeWork Creator Magazine as one of its “40 Over 40” leaders; and listed in 2015 by BRANDfog as one of the “25 Smartest Women on Twitter”.

Liz is an adjunct assistant professor in the Center for Global Affairs at New York University and a recipient of an NYU SPS 2021 Teaching Excellence Award. She holds a Master of Management in Hospitality degree in Services Marketing from the Cornell University School of Hotel Administration, a Bachelor of Science degree in Information Systems from the Syracuse University iSchool and graduated from the United Nations International School, which she attended K through 12. 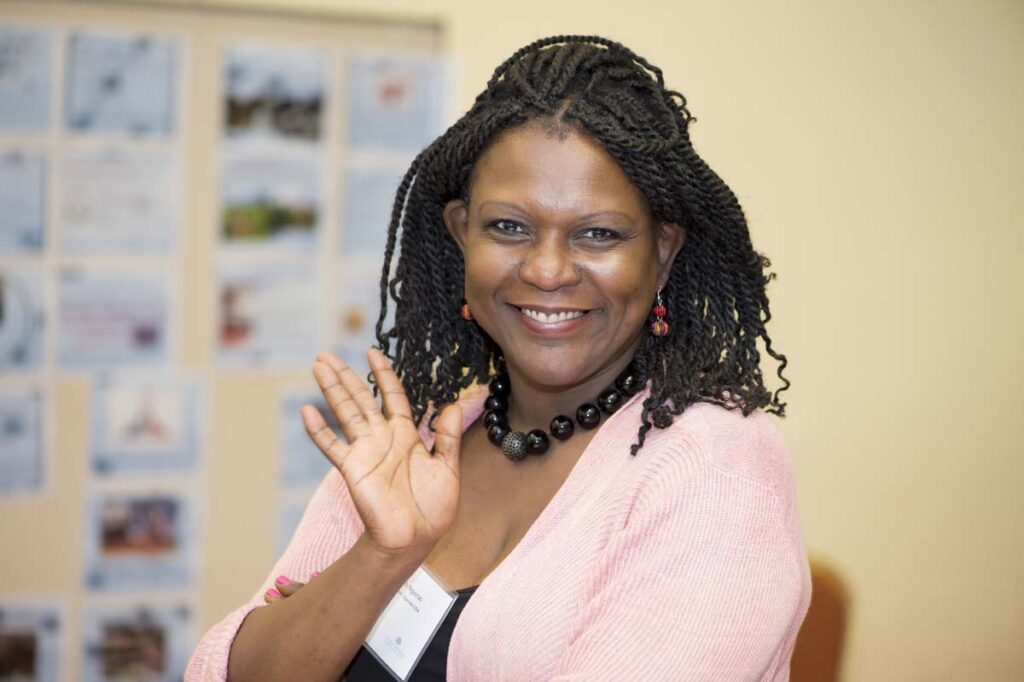 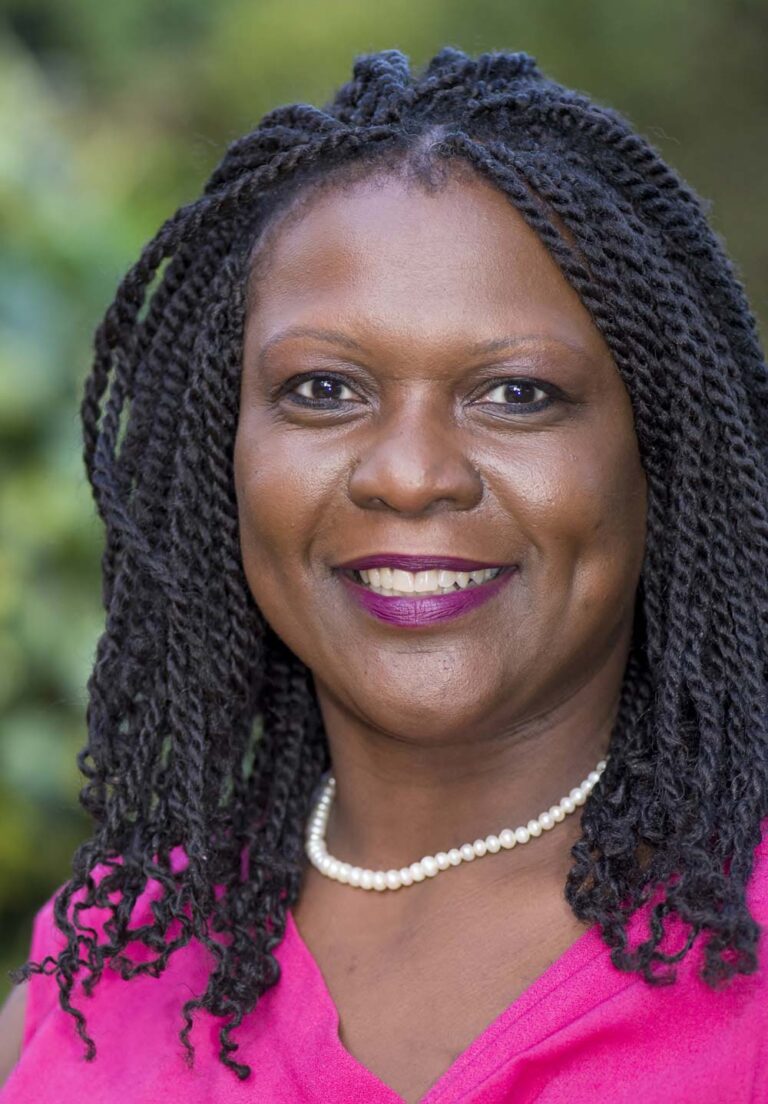 “Liz joined the professional association I am involved with, New York Association for Volunteer Administration, as our Featured Presenter at our Annual Members Meeting. As a group of volunteer managers, Liz offered practical tools for improving our outreach efforts & communication with our stakeholders. I’m grateful to have the opportunity to continue finding projects to partner with Liz on, and admire her skilled approach to actively bringing in any audience she is engaging with.”

Shaina ShermanPresident at New York Association for Volunteer Administration
“Dear Professor Liz, Thank you so much for your incredible presentation at the JCCA ProCon today (4/29). I hesitate to even use the word "presentation," because it was so much more than just presenting -- it was an interactive experience! I got so much out of it and I can't wait to learn more…”

Andrea LonginiCommunications Manager at Oshman Family JCC
“…I attended your presentation this week and wanted to reach out to share feedback. I am making a career transition, so I have been attending a lot of sessions covering similar topics. Your content was so on point. I loved the ICAT Framework, the personal SWOT analysis and the way you described integrating the personal and the professional. I was struck by the genuine passion you have for your work and by the kindness that shines through your communication. Thank you for sharing your time and your wisdom so freely. It was a real gift this week.”
Maureen MaherVice President Marketing at Synergia Global Inc.
“…This was such a rich and inspiring session. So much knowledge, so many tips, and a wealth of resources! We are hugely grateful!”
Liana GhentExecutive Director at the International Step by Step Association (The Netherlands)
Previous
Next 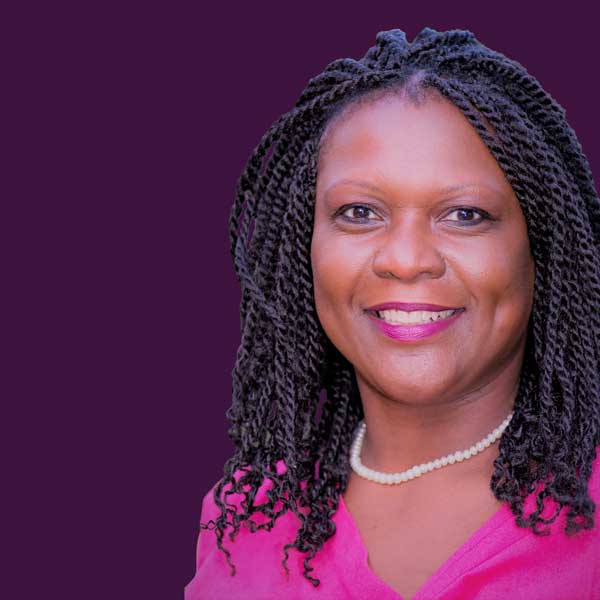 Let’s work together to break though to the next level of your story. This is the first step to growing yourself, your business and/or your organization, so you don’t have to stress abut the future; instead, your taking control of it!
Contact LizSpeaking & Teaching Schedule