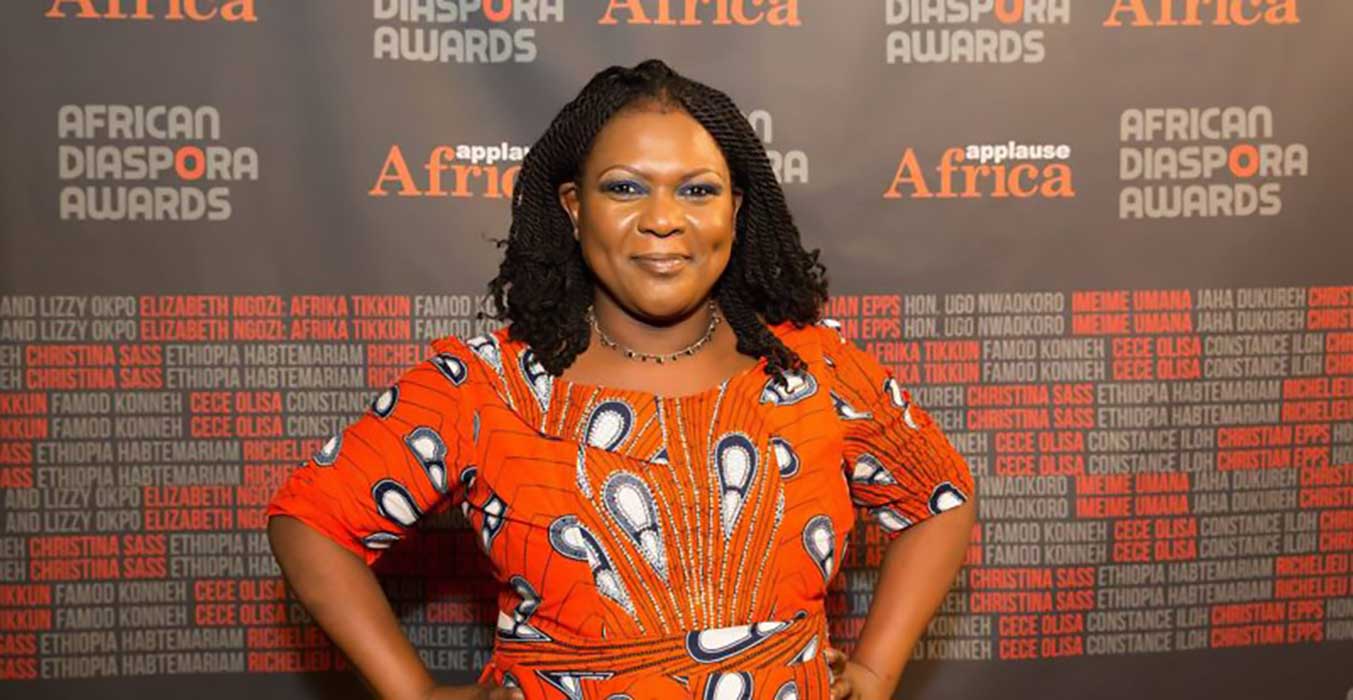 “I dream of the realization of the unity of Africa, whereby its leaders combine in their efforts to solve the problems of this continent.”~ Nelson Mandela

On the eve of the fourth anniversary of the passing of Nelson Mandela, Applause Africa Communications hosted its 7th Annual African Diaspora Awards (ADA) in New York City, during which 15 leaders were recognized for being engines of impact and change to inspire the African community within the U.S. and around the world. Among those recognized was Afrika Tikkun USA’s CEO Elizabeth Ngonzi, who was awarded “Advocate of the Year”.

The ADA Awards is a premier awards ceremony applauding outstanding African leaders who have been engines of impact and change to inspire the African community within the U.S. and around the world.

Emceed by Essence Now host, Makho Ndlovu and acclaimed comedian, NaMÓ, this year’s ADA theme was “building unity”. Building Unity is a larger-than-life theme that helps Africans in the Diaspora celebrate their uniqueness and strengthen ties to each other in the Diaspora.