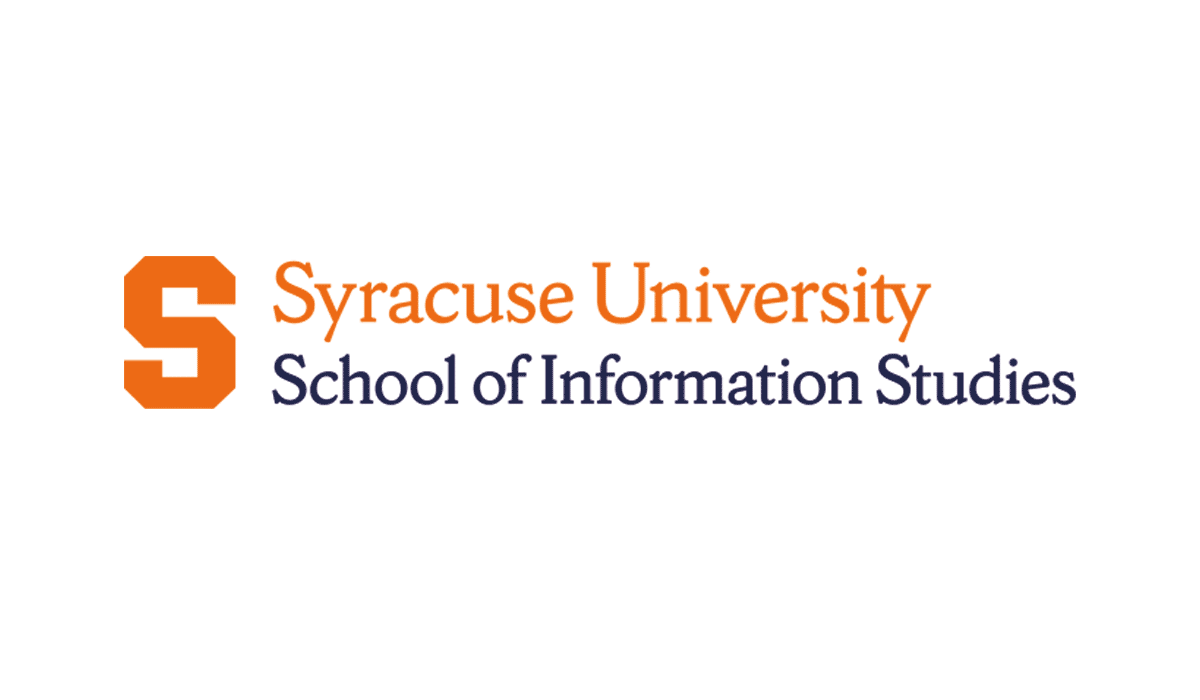 If there’s anything you should know about Liz Ngonzi (’92), it’s that she’s bold, she’s courageous, and she’s devoted her life to strengthening the social impact ecosystem around the globe.

But her path to a career as a social entrepreneur, educator, and international speaker didn’t take the direction you might expect.

It’s true that Liz has always been a bit of an entrepreneur. By the time she was 14 years old, she had created a babysitting service and scaled to at least six different client families. It was a “baby empire,” as she describes it.

When she came to Syracuse University in 1988, however, she didn’t major in business. Instead, she started out in visual and performing arts. About mid-way through her freshman year, a mentor introduced her to the iSchool. She was hooked and decided to transfer in the following semester.

“I barely knew how to type!” Liz said, “[But] I loved the fact that you could solve problems with technology and information.”

In 1992, the year Liz graduated, the country was in the midst of a recession. While many of her peers took jobs waiting tables just to get by, she graduated with five job offers in hand. She started receiving some of them as early as the fall of her senior year and credits the real-world skills learned in her major with making her stand out in a struggling economy.

Liz ended up taking a job in marketing with Digital Equipment Corporation, the legendary computer company founded by Ken Olson and Harlan Anderson. They had recruited her as one of 16 people nationwide for their exclusive Marketing Development Program, a rotational program which exposed her to areas such as aerospace marketing, corporate communications and sales. Following that, she worked in B2B sales for MICROS Systems Inc., the leading provider of hospitality Point of Sales Systems in the world, where she learned about the hospitality industry through her clients, ranging from independent restaurants to amusement parks.